Back in 1967, COMEXI, the flexographic printing press manufacturers, commit themselves to finding a solution to plastic bag manufacturing and create Coemter S.A.. This is done with a clear goal in mind: develop and offer dependable equipment goods to allow customers increase their profitability. The strategy: designing machinery suited to their real needs - simple, reliable, high-quality machinery - backed by an organization focused on service and efficiency to bring customers the utmost support and co-operation.

Time has proven those basic goals to be right. Coemter are now a worldwide reference in their sector. With machines all around the world, they have generated mutual relationships of trust with their customers, suppliers and collaborators, and developed a modern, dynamic organization, prepared to take on the challenges lying ahead.

Coemter has specialized in the production of machinery and equipment for the production of  bags made of sustainable plastic materials, and the most important events along the past years ascertain their steady processes of innovation and constant improvement. 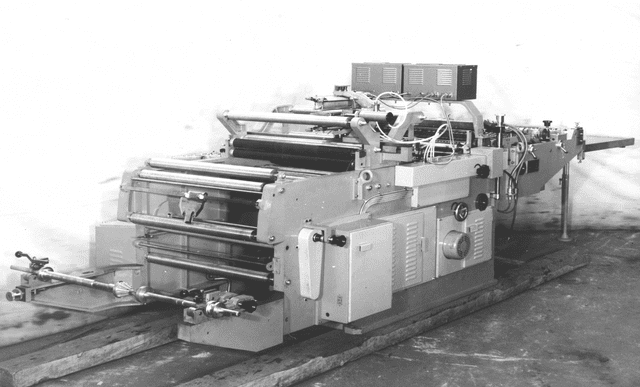 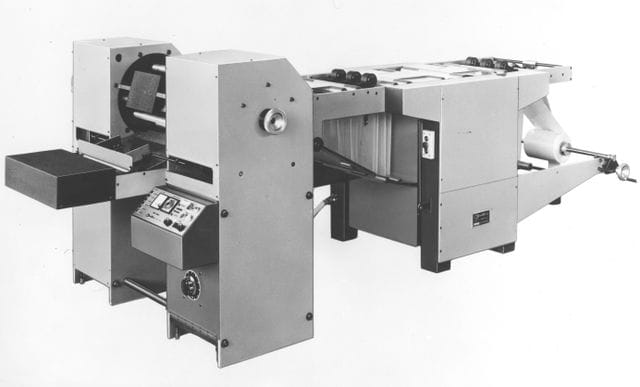 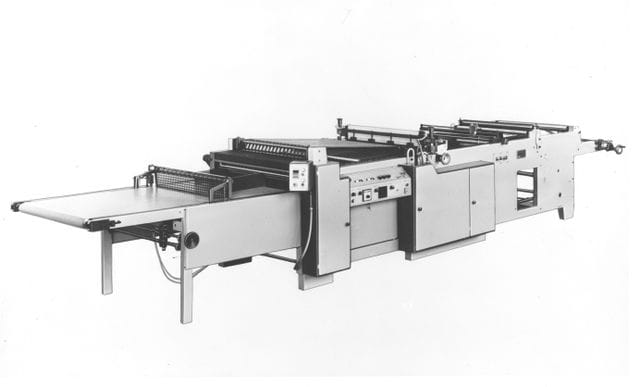 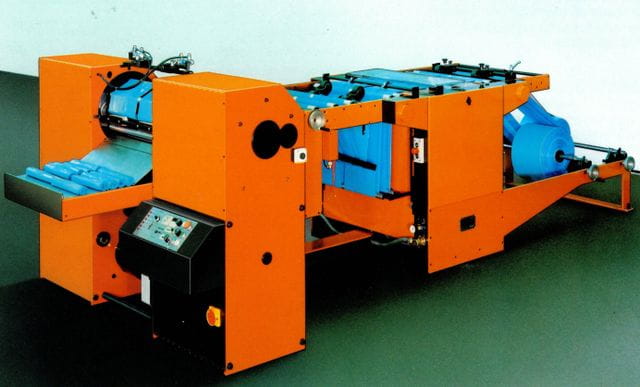 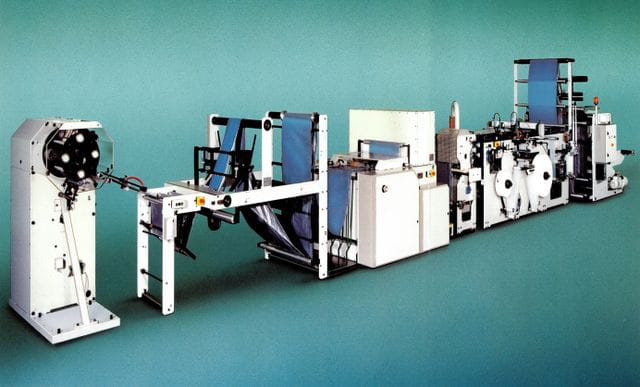 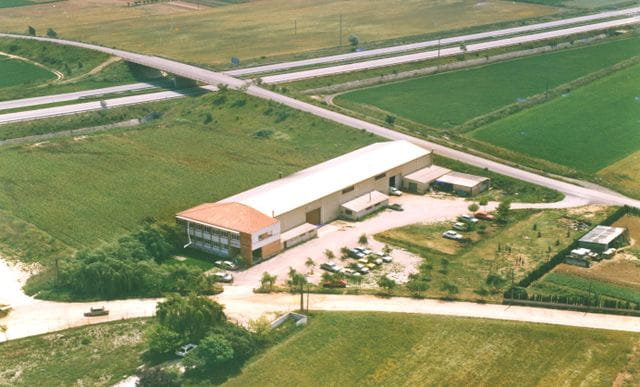 1972 Multi-standard conception is introduced on Ter 850 & 851 for the production of bags on a reel, T-shirt bags, and side-weld bags.

1992 Ter Beta 550 is conceived - a continuous movement machine designed specifically for the production of draw-tape bags.

1995 Ter Core is designed for the production of bags on a roll with a core.

2002 Ter Fond 1400 is developed for high-performance production of bottom-weld bags with high value-added.

2012 Flexibility and reliability are crystallised into the new model TER Beta Z 120120.

2015 New improvements in the Ter Beta SERIES turn it into an outstanding reference in the market.

2019 Market launch of the SSR 350 Overlap Rewinder, meeting the high requirements of COEMTER.

2020 New developments in the automation of machine outputs and accessories such as embossing.